Konda, a pollster, found in 2019 that Turkish youths were less likely than the wider population to identify themselves as "religious conservative." They were less likely to fast, pray regularly or (for females) cover their hair. Ipsos, an international pollster, found that only 12% of Turks trust Islamic clerics. SODEV, another pollster, found that 60.5% of youths that support Erdoğan said they would prefer to live in Christian Switzerland with half the salary they would earn in Muslim Saudi Arabia. SODEV's study also found that 70.3% of respondents think a talented youth would never be able to get ahead in professional life without political/bureaucratic "connections," i.e., without a hidden touch of nepotism. And only 30% of them think one could freely express his opinion on social media.

There is new data suggesting that younger Turks have a Western mindset instead of "religiously conservative/devout" one, as Erdoğan hoped they would. According to one study, 72% of Turks aged 20 or younger support full membership in the European Union for Turkey. This is in sharp contrast with the official teachings of a country where the top Islamic cleric said that "children who do not read the Quran are with Satan and Satanic people."

"These kind of social engineering efforts targeting the younger mind almost always end up with opposite results, primarily because the new generation do not like to be told what's good and what's bad for them," said one Turkish university professor who asked not to be named. "Freedoms for most youth are more important than prayers. This is what conservative politicians often miss." 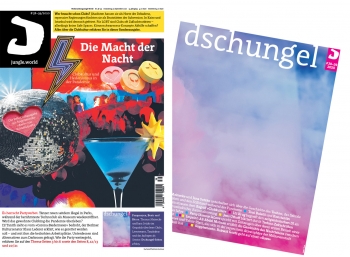 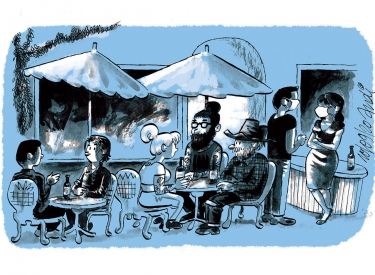 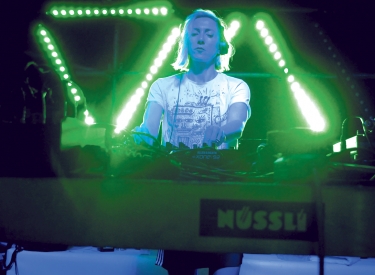 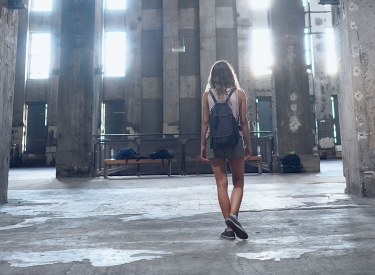 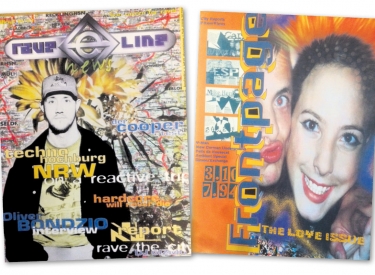 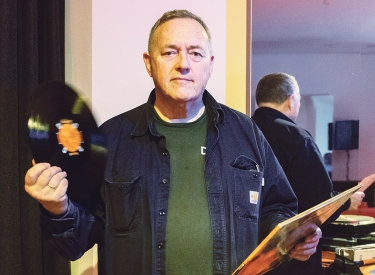 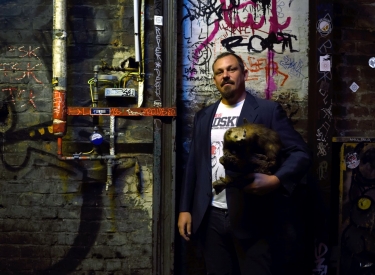 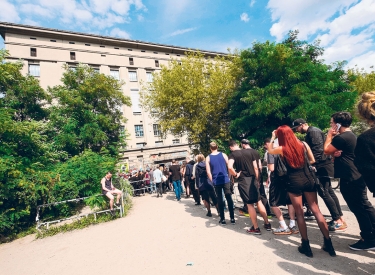