The series of mysterious explosions in Iran began in late June with a blast at the weapons manufacturing facility in Parchin. It was followed by reported sabotage at a Tehran area hospital and then by the main event, the blast at Natanz that sparked a heavy fire and destroyed significant sections of the aboveground facility at which Iran was manufacturing sophisticated IR-6 and IR-8 enrichment centrifuges.

Israel is closely monitoring the Iranian dilemma. “I have no doubt the Iranians are holding discussions these days about their patience policy,” former Military Intelligence Director Maj. Gen. (Res.) Amos Yadlin told Al-Monitor. According to a report in Israel, the Iranians had recently tried to plan and carry out attacks against Israeli interests, such as embassies and other targets around the world, mostly in Europe, but the Mossad, along with its Western partners thwarted these attempts. “Israel is preparing for every possible Iranian response,” a senior Israeli security source told Al-Monitor on condition of anonymity. “It could be carried out by one of Iran’s proxies, it could be carried out on an Israeli target abroad and it could also come in the shape of a cyberattack, the likes of which we already experienced in recent weeks.”

However, even an overt Iranian response indicating that Tehran had run out of “strategic patience” will not sway Israel from its declared goal of foiling by all means possible Iran’s ongoing attempts to develop a nuclear weapons capability. Western intelligence sources assess that the blast at Natanz set back Iran’s nuclear weapons race by two years. “They were about to complete the manufacture of the sophisticated centrifuges at Natanz,” Yadlin, currently the director of the Institute for National Security Studies, told Al-Monitor. “These centrifuges were supposed to greatly speed up Iran’s nuclear ‘breakout’ time. They are six to eight times faster than the old centrifuges, which operate in the underground part of that same site. Whoever was behind the Natanz attack knew exactly what they were doing,” he said. Yadlin declined to speculate on foreign reports attributing the sabotage to Israel. 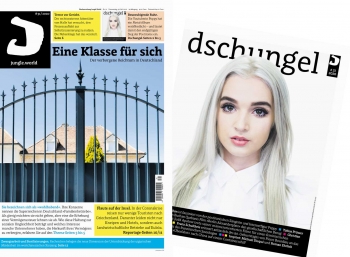 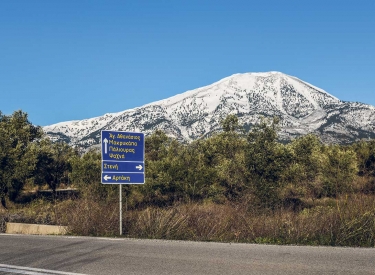 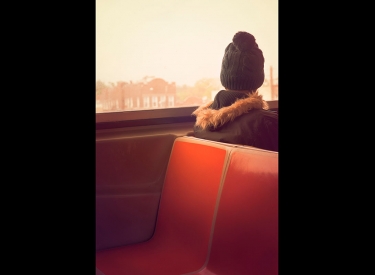 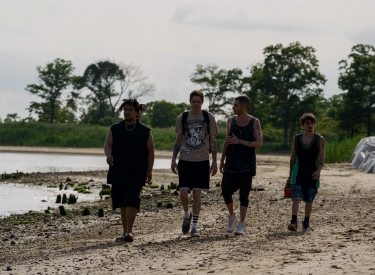 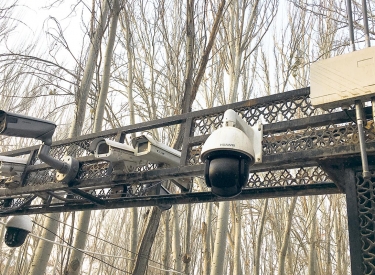 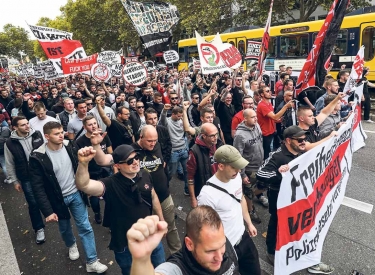 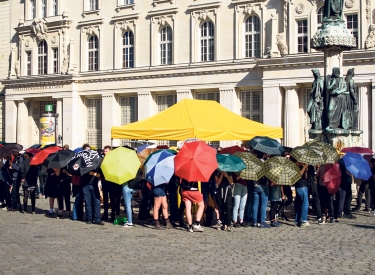 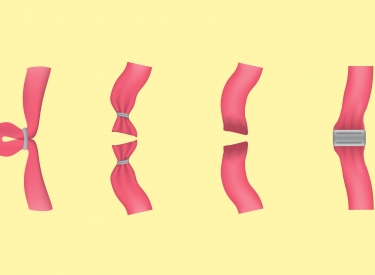