A United Nations General Assembly committee today adopted eight resolutions that single out or condemn Israel, and zero on the entire rest of the world.

The texts condemn Israel for “repressive measures” against Syrian citizens in the Golan Heights, renew the mandate of the corrupt UN Relief and Works Agency (UNRWA), and renew the mandate of the UN’s “special committee to investigate Israeli practices affecting the human rights of the Palestinian people and other Arabs of the Occupied Territories.” (Click here for texts and voting sheets.)

All 193 UN member states belong to the Special Political and Decolonization Committee, or Fourth Committee, that each year adopts the texts with large majorities. Countries’ votes are repeated in December when the GA plenary formally ratifies the texts.

“The UN’s assault on Israel with a torrent of one-sided resolutions is surreal,” said Hillel Neuer, executive director of UN Watch, a Geneva-based non-governmental watchdog organization.

“Days after the Palestinian Islamic Jihad terrorist group assaulted Israeli civilians with a barrage of 200 rockets — while the UN’s General Assembly and Human Rights Council stayed silent — the world body now adds insult to injury by adopting eight lopsided condemnations, whose only purpose is to demonize the Jewish state.”

“While France, Germany, Sweden and other EU states are expected to support 15 out of a total of 20 resolutions to be adopted against Israel by December, the same European nations have failed to introduce a single UNGA resolution on the human rights situation in China, Venezuela, Saudi Arabia, Belarus, Cuba, Turkey, Pakistan, Vietnam, Algeria, or on 175 other countries,” said Neuer. 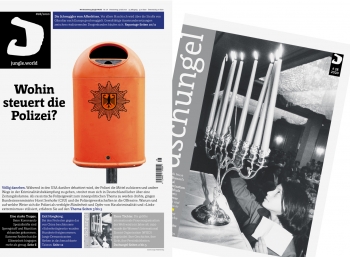 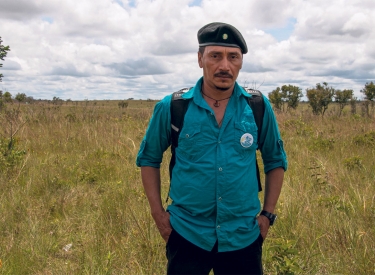 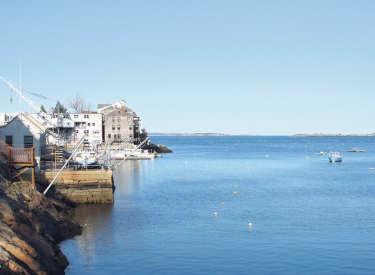 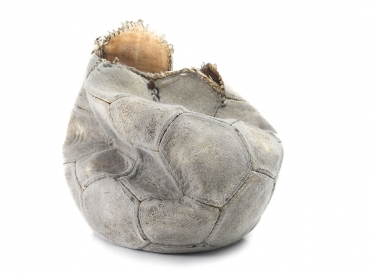 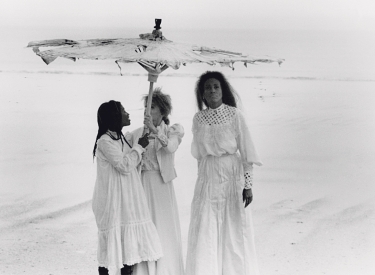 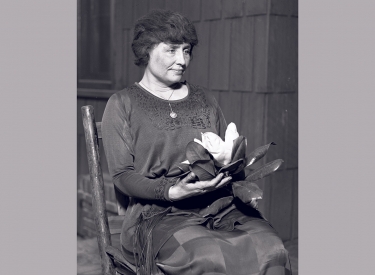 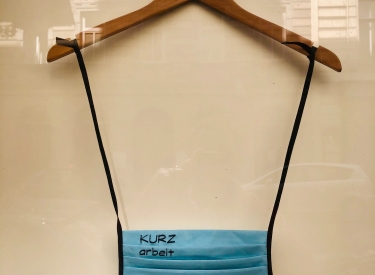