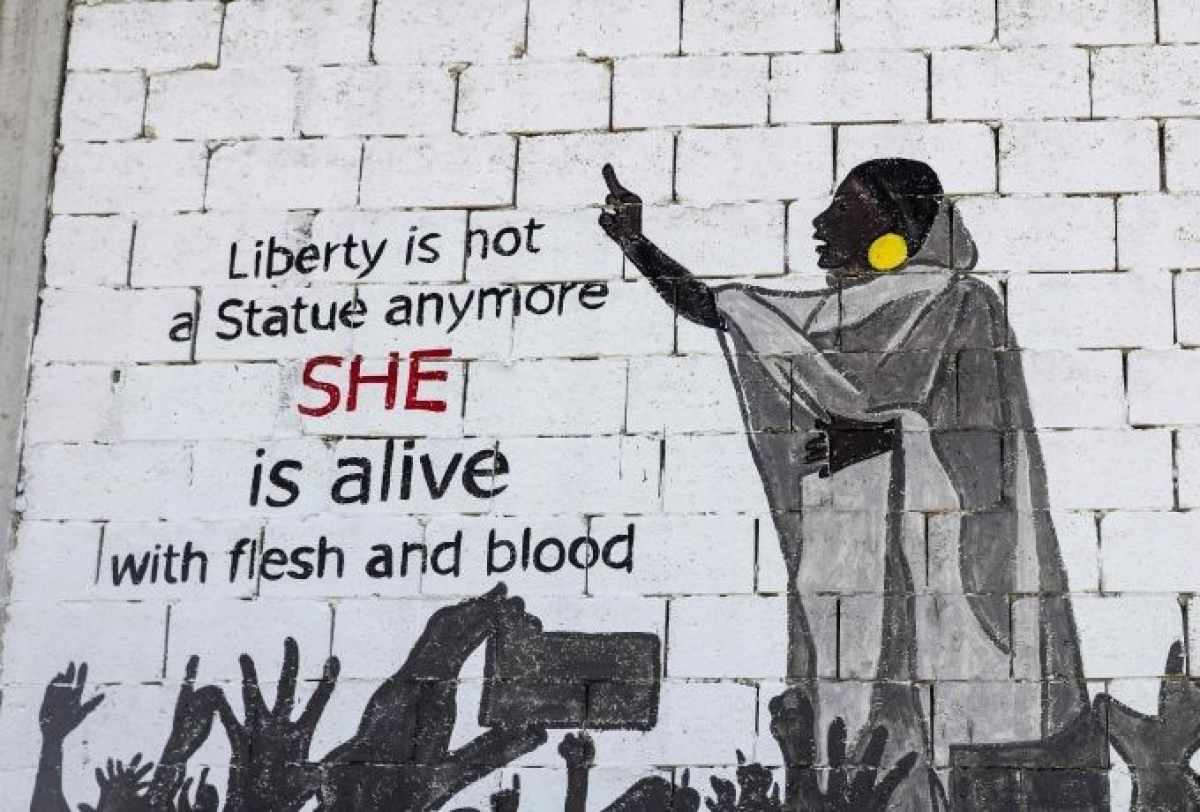 The presence of armed groups in the streets also endangers women’s movement in the public space, and poses a direct threat to working women, particularly street vendors, who are now more exposed to harassment, the previous human rights groups warned. Their heavy deployment also often comes with increases in sexual and gender-based violence.

“There is definitely a shift when it comes to a female presence in public spaces. There is much more fear,” Karib said. “It’s a very grim picture.”

“This is a sort of a standard return to Islamist rule, which looks like what is happening,” Kholood Khair, managing partner at Insight Strategy Partners, told Al-Monitor. “Beyond the harassment of women in the streets during protests, beyond this insecurity and threat felt by all protesters, but also by women chiefly, there is the sort of forthcoming Islamist takeover of the political scene, which will mean more repression for women.”

Dozens of women have also been arrested, and many held with no clear charges, since Oct. 25, including protesters, politicians, union activists and members of the well-established resistance committees. One of the most prominent women who has been detained following her arrest Oct. 29 is Gov. of River Nile State Amna Ahmed al-Maki, one of the first two women to hold this position in Sudan’s history.

In addition, many other women have been injured during protests by the security forces, which have used excessive violence. Among those killed were a 24-year-old woman in Bahry and a 13-year-old girl in Khartoum, both shot in the head, respectively on Nov. 17 and Nov. 20, according to the Sudan Central Doctors Committee. The tally of the group mainly just gathers cases from Khartoum, Omdurman and Bahry due to telecommunications outages.

“In a country where women and girls have been active leaders in the movement for democracy and human rights, many women activists have reportedly been arrested, harassed, threatened, and in many cases, beaten while participating in protests. I have also received several disturbing reports of violence against women,” read a statement by the UN high commissioner for human rights, Michelle Bachelet, issued Nov. 5.

The deterioration of the situation in Sudan is particularly worrying for women in conflict areas and displacement camps, as they are regarded the country’s most vulnerable. In these areas, such as Darfur, the situation continues to be reportedly dominated by the consequences of the coup, which has left a lack of protection and support services. 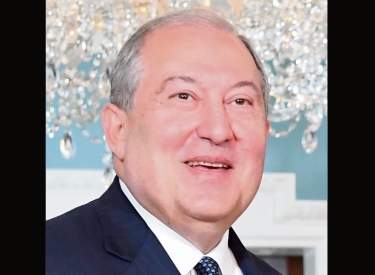 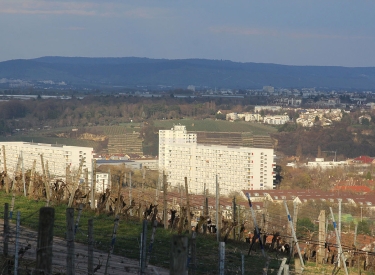 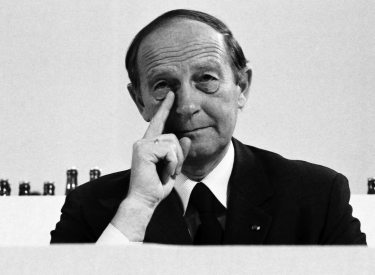 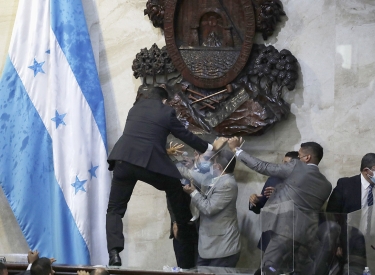 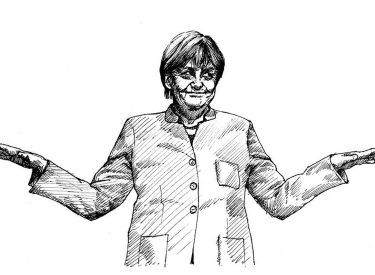 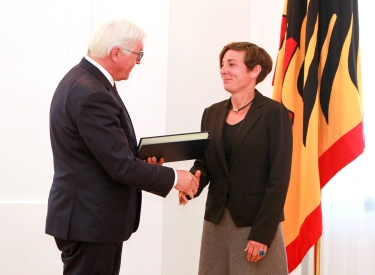 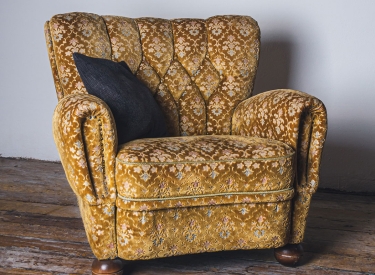