Prime Minister Benjamin Netanyahu said Monday that Iran was behind the explosion that hit an Israeli-owned cargo ship in the Gulf of Oman last week.

“This is indeed an action by Iran, it is clear,” the prime minister told the Kan public broadcaster.

Asked whether Israel would respond to the attack on the ship, Netanyahu said that Iran “is Israel’s biggest enemy and we are striking them across the region.”

The prime minister added that Israel has told the United States that Jerusalem will not allow Tehran to have nuclear weapons, no matter what the terms are of any potential multinational deal.

“The Iranians will not have nuclear weapons, with or without an agreement. I said that to my friend [US President Joe] Biden as well,” Netanyahu said. 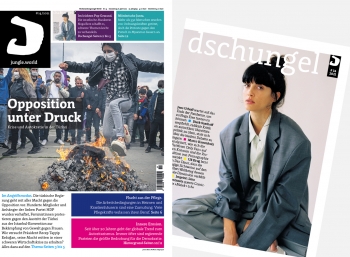 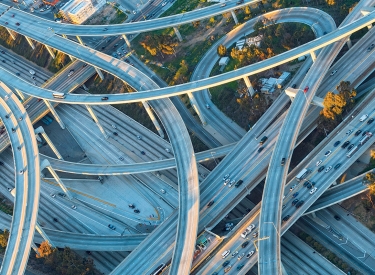 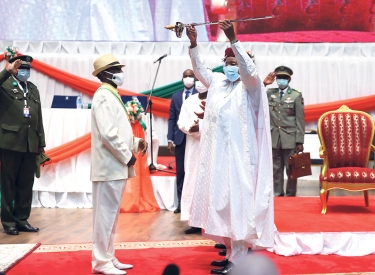 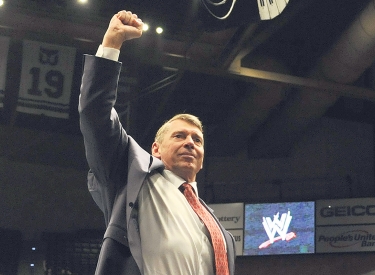 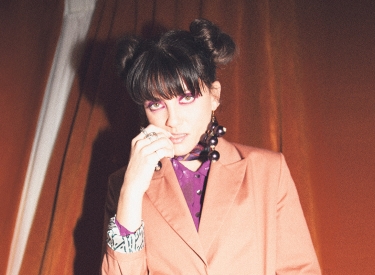 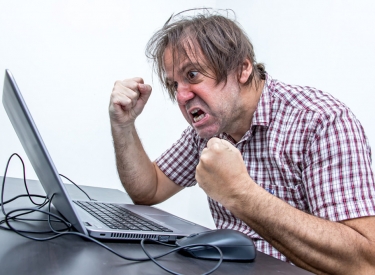 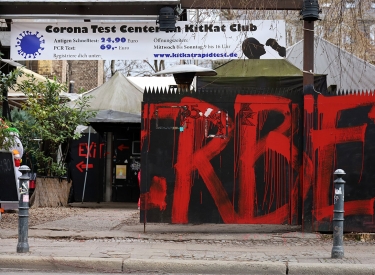